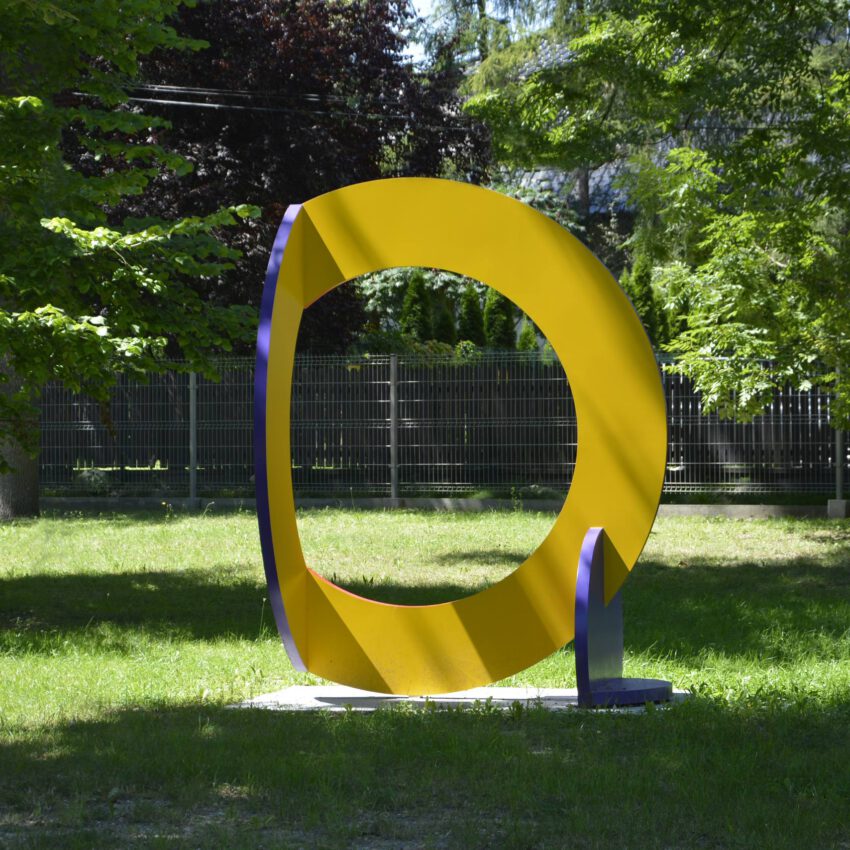 Moving along the busy Królowej Jadwigi Street in the district of Wola Justowska is
anything but pleasant. This much is as true for those who travel by car as for those who
travel on foot. The road and the pavements (and where there are no pavements –
waysides) are narrow and neglected. Cars splash through puddles of rainwater. Houses
and gardens are invisible behind high fences, some of them little different from noise
barriers. Then all of a sudden, the eyes numbed by the repeatability of banal and entirely
predictable pieces of reality come across some mysterious, monumental and brightly
colored geometric forms in the garden surrounding the old Garrison Shooting Gallery,
now home to the Museum of Photography. Those not willing to deviate from their way
will see them as intriguing but momentary amusement. Those attracted more strongly to
the play of these red-yellow-violet forms will stop and enter MuFo to find out they have
been seduced by Anamorphosis – Square and Anamorphosis – Circle by Kinga Nowak. 1
Even the material aspect of these objects has a magnetic attraction to them. Covered
with an even layer of paint, their metal surfaces are so smooth that one cannot fight back
the urge to stroke them. Touching them, one finds out that their execution is not less
precise than that of the most eminent works of Minimal Art or Post-Painterly Abstraction.
Still, in the case of Kinga Nowak’s Anamorphoses tactile experiences are merely “added
value.” Their true attraction lies in their visuality. Surveyed from various sides, they reveal
an unlimited number of space-colour combinations. With luck, one can discover a
position from which they truly appear to be the eponymous circle or square. The
modernist principle of mobile multi-perspective of spatial objects perfectly describes
Kinga Nowak sculptural oeuvre. 2 Replacing the neutral white cube gallery with the MuFo
garden, the strategy is even more successful as the works are displayed against natural
and architectural context.
The spatial anamorphoses have not found their way into MuFo by coincidence.
They are very much consistent with the institution’s policy of investigating visuality in its
broad sense. 3 The pieces provide an excellent example of the specific character of
perception. While applying the rules of perspective, they offer viewers a chance to
experience optical illusions. Their arbitrariness allows them to play with those illusions,
becoming a visual and intellectual game with the phenomenon of anamorphosis. For
Kinga Nowak, this is also an opportunity to enter into dialogue with the flat photographic
image and the very act of photographing. The choice of two contrasting forms, circle and
square, suggests the path followed by the artist. They reflect the shapes of the
photographic lens and the display screen, which links them to the elements appearing on
the focusing screen, facilitating framing and directing attention to the sharp elements in
the picture. Not denying that such associations are correct, it seems to me that these 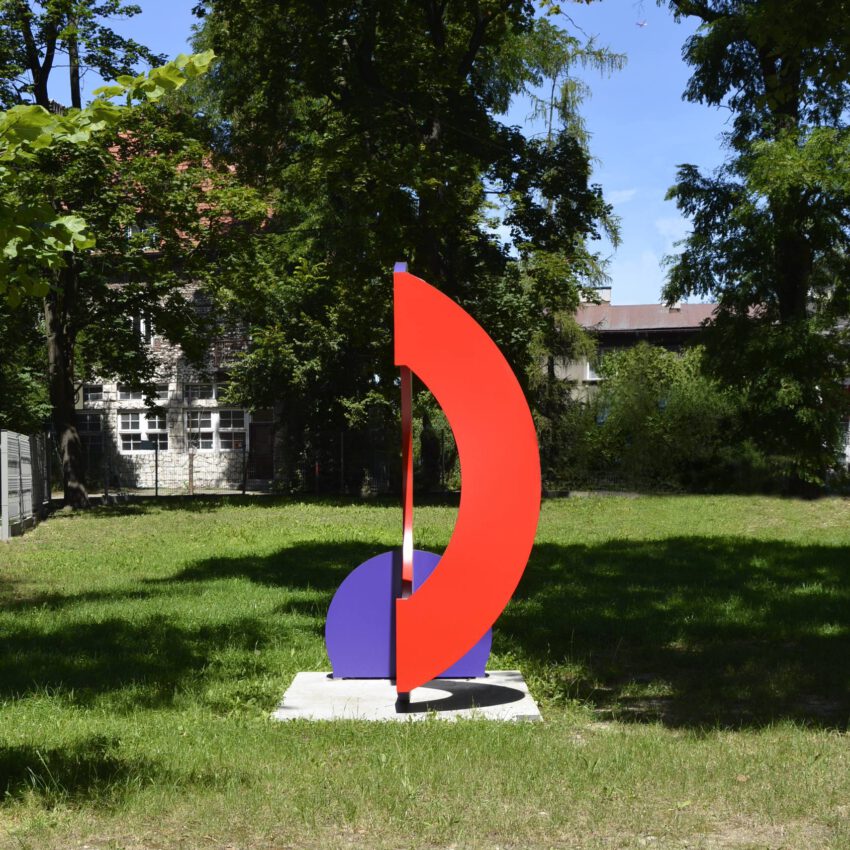 Museum of the History of Photography 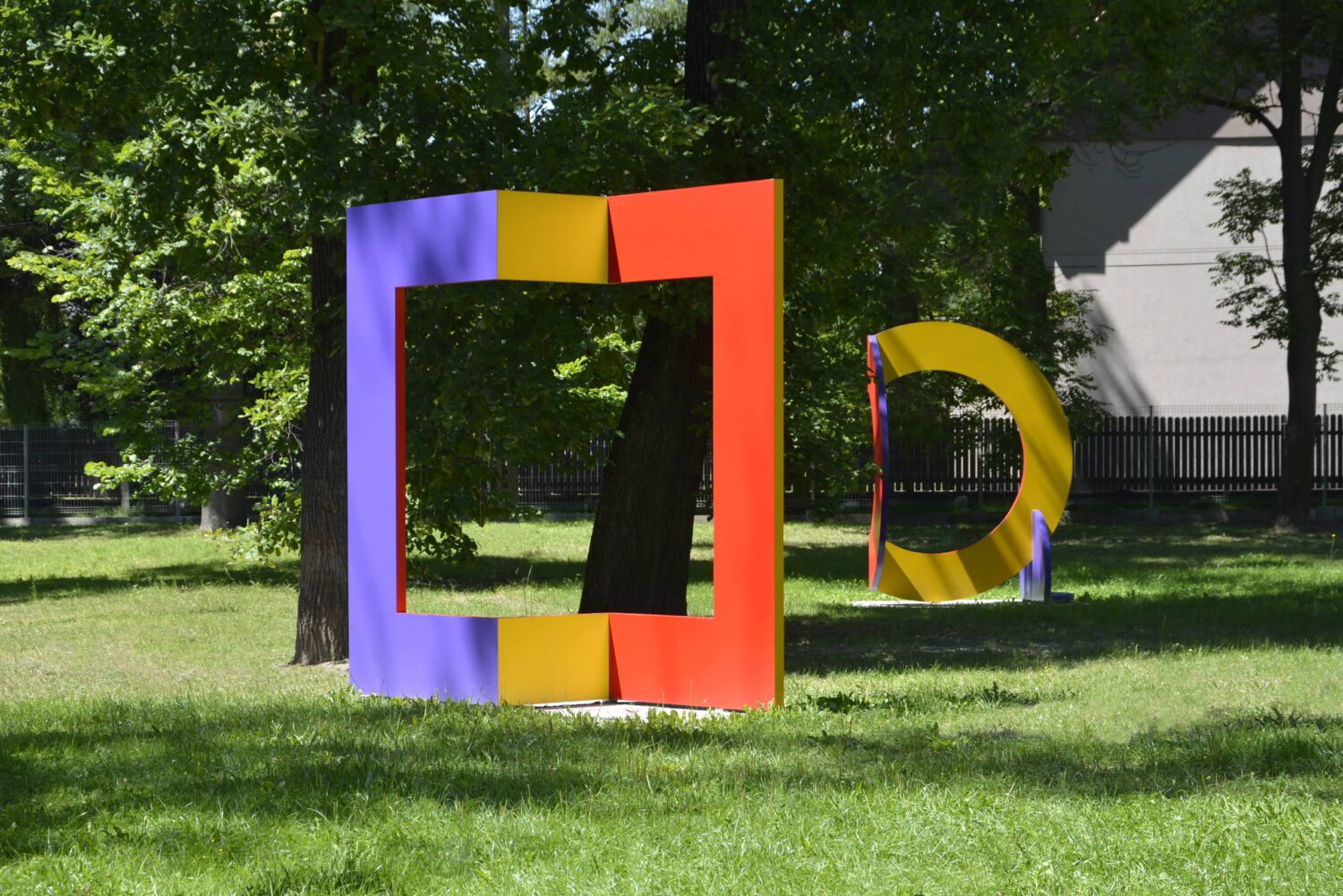 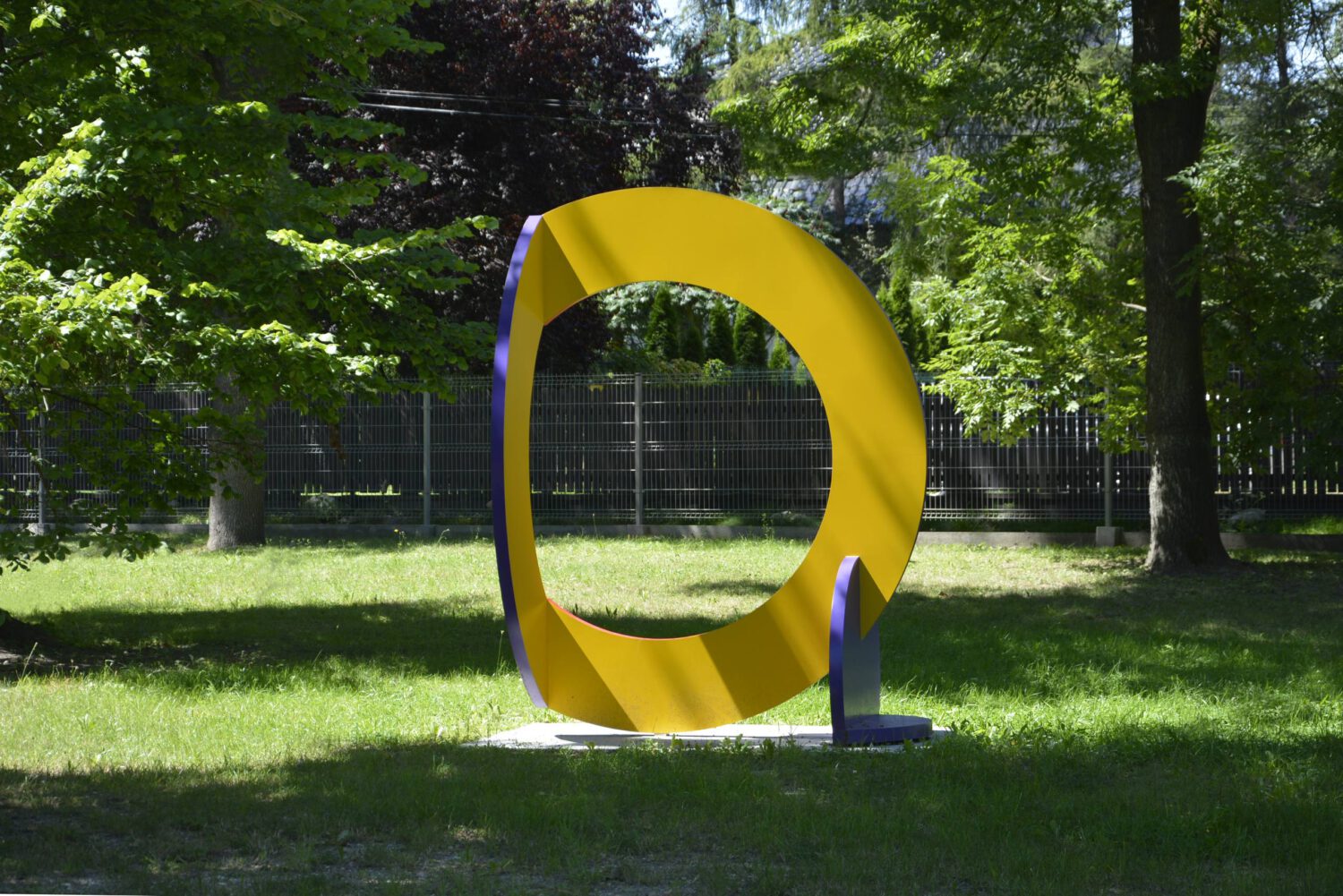 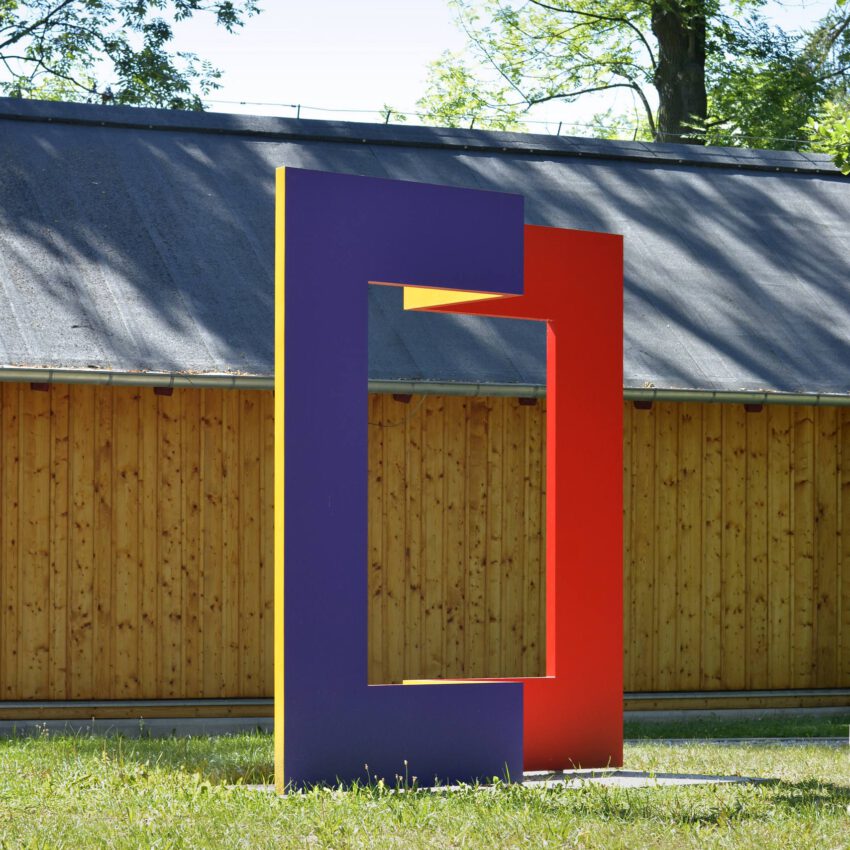 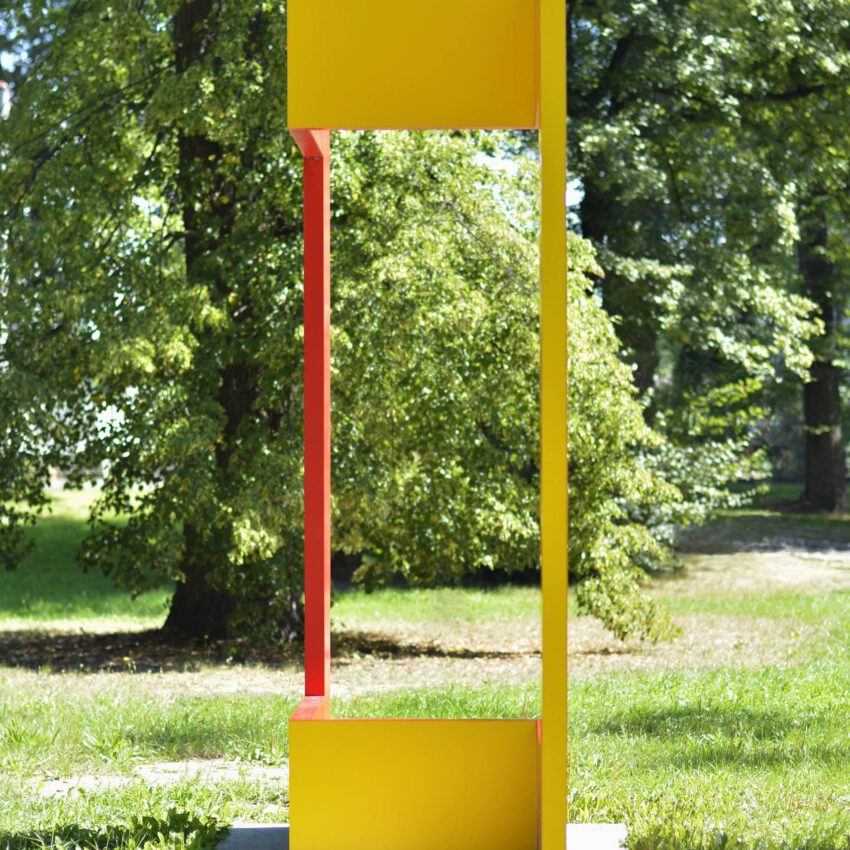 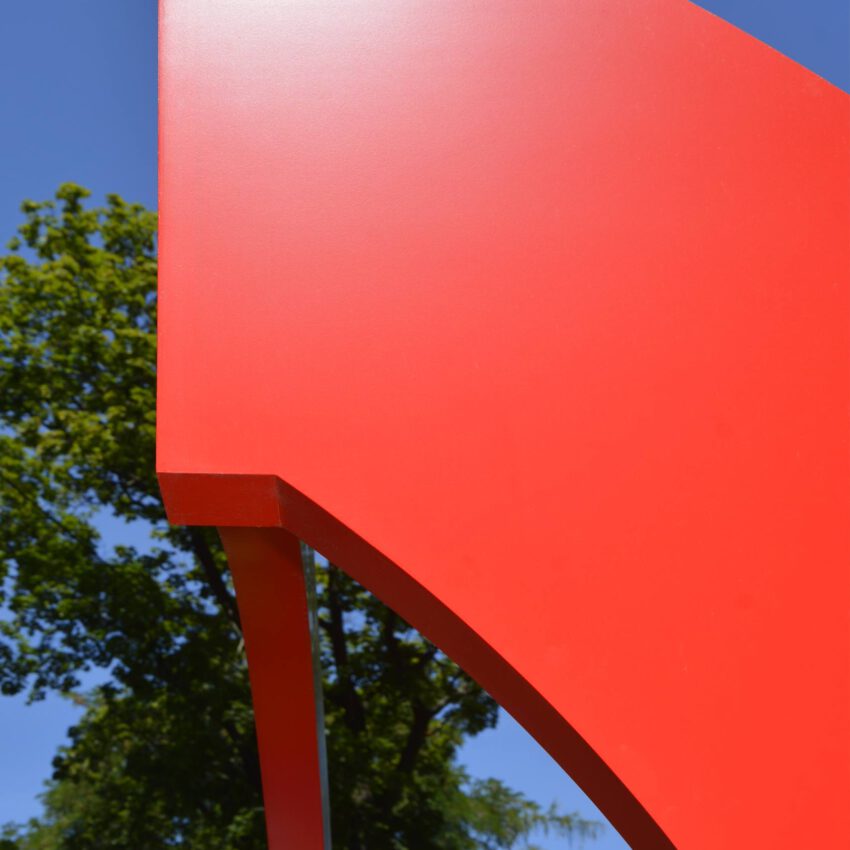 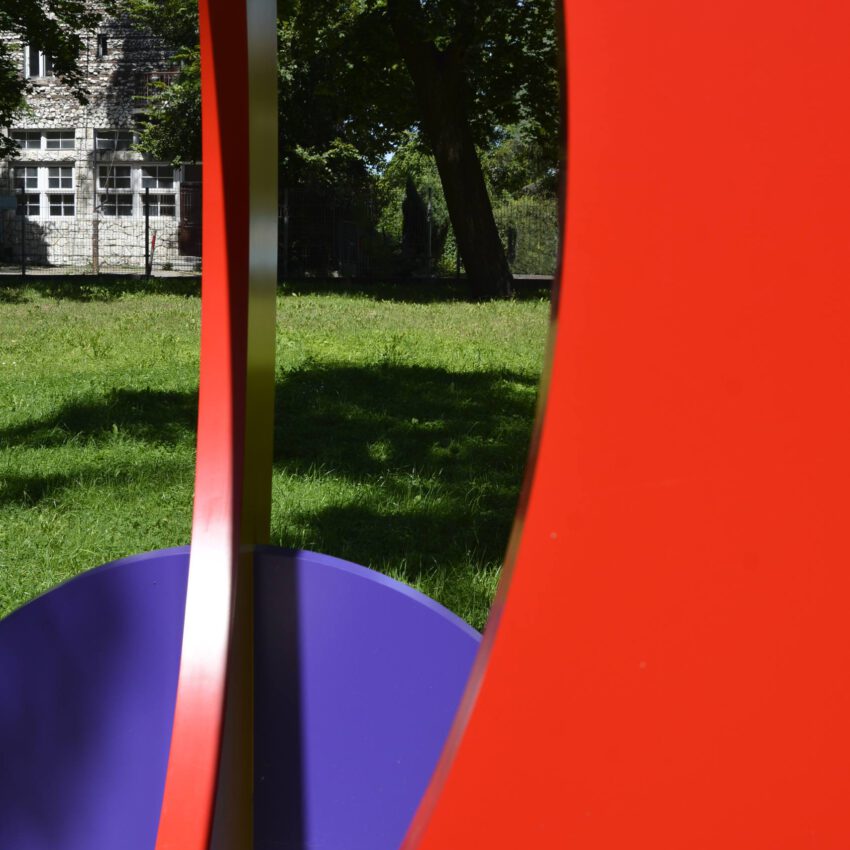 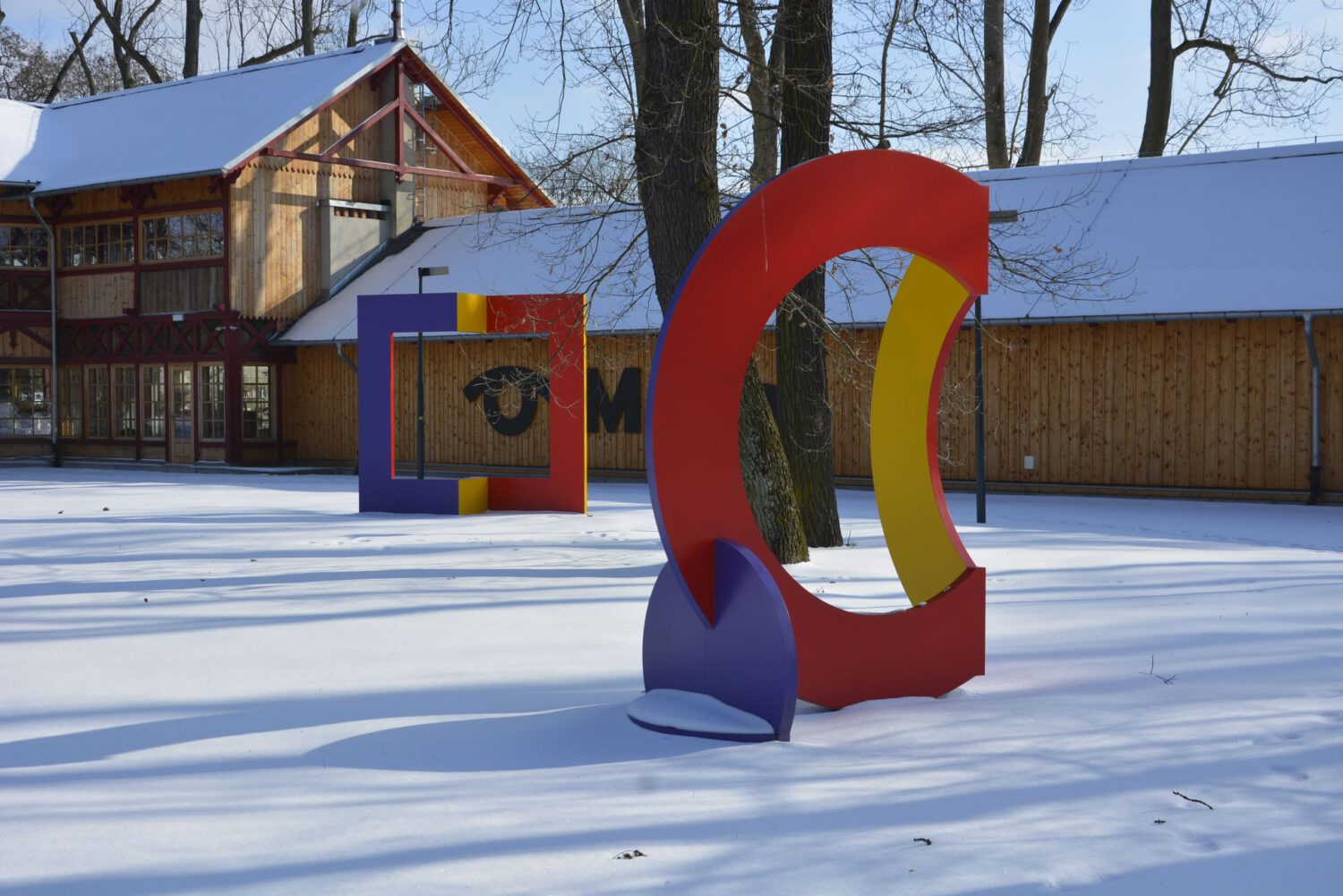 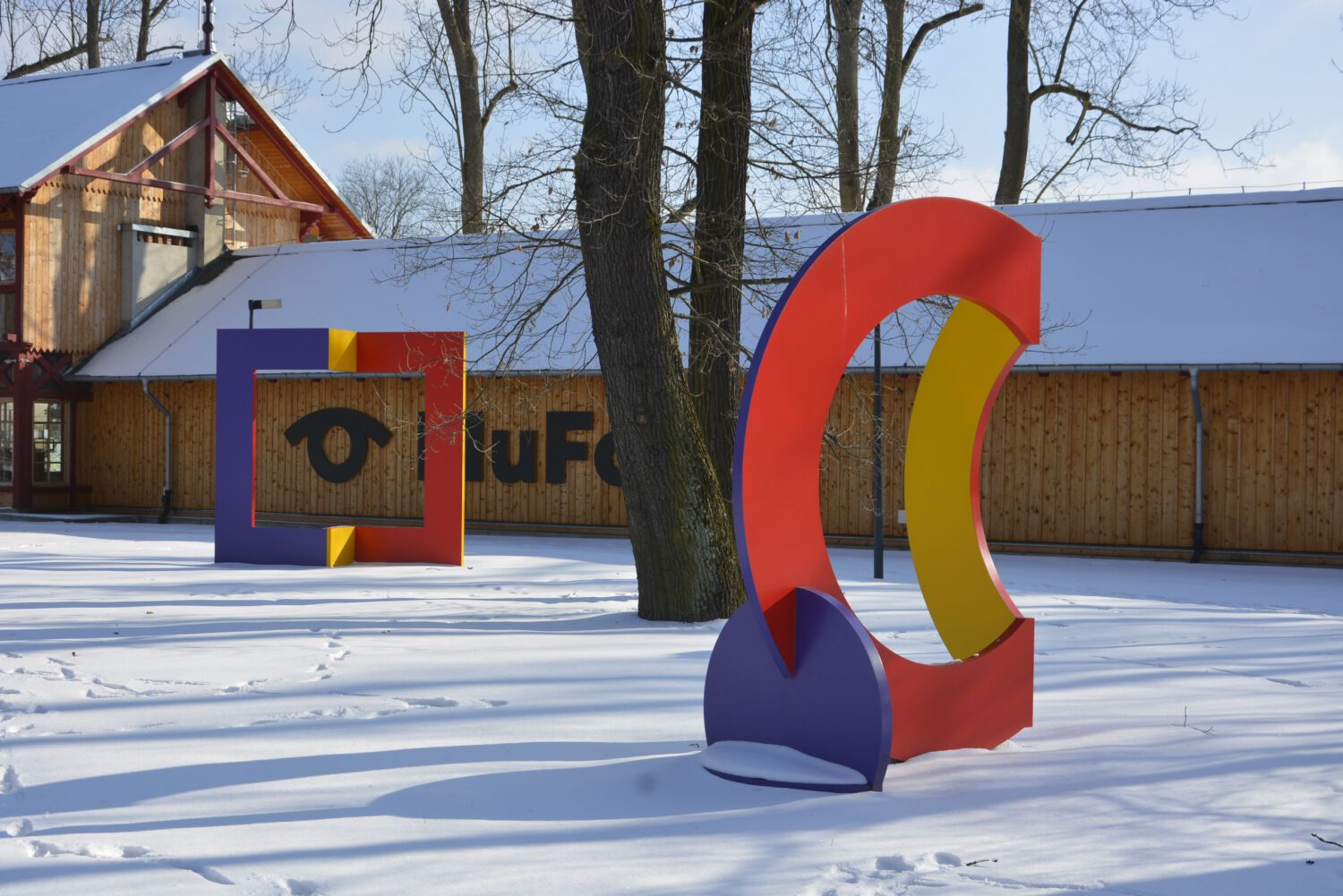